2nd CAPTAIN Sprint: live demonstration of user-scenarios, based on the CAPTAIN system 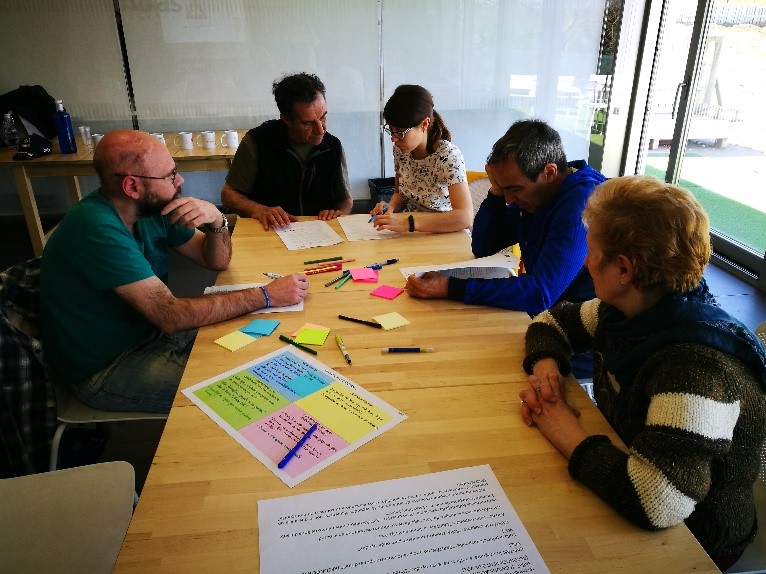 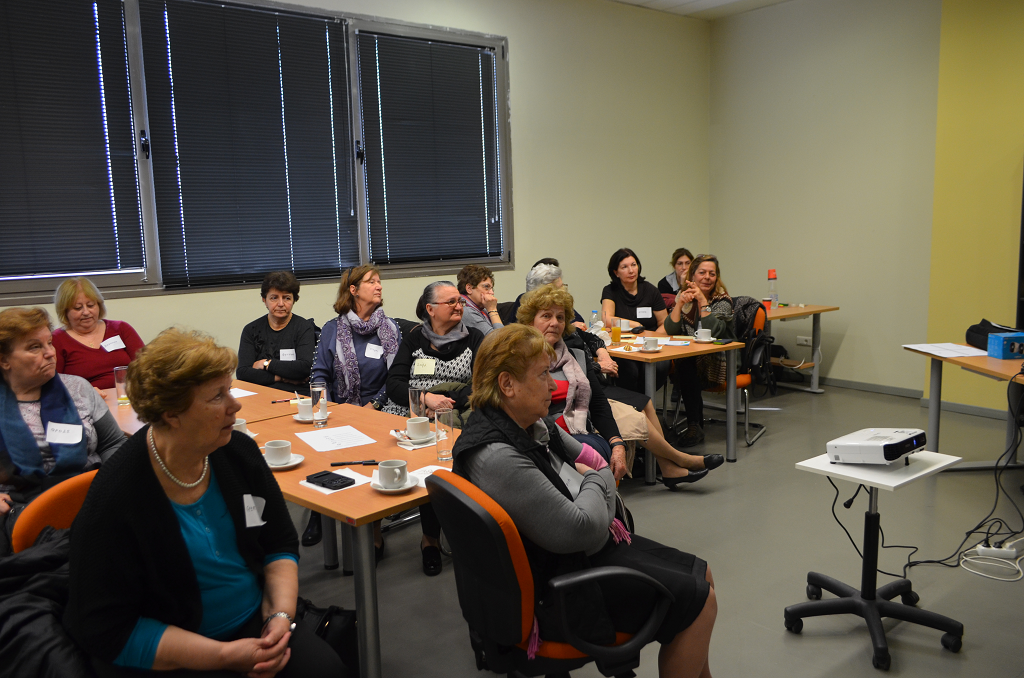 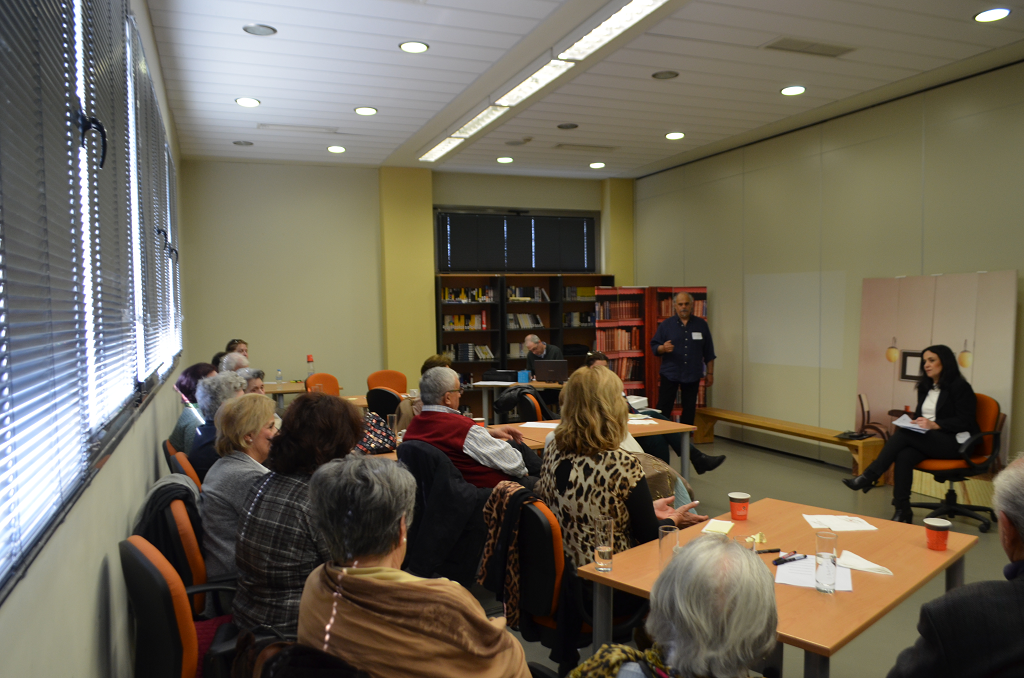 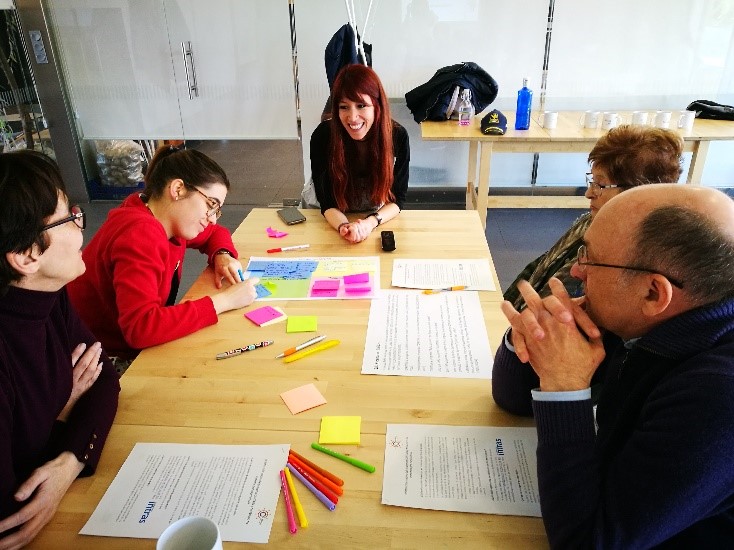 2nd CAPTAIN Sprint: live demonstration of user-scenarios, based on the CAPTAIN system

The 2nd CAPTAIN Sprint took place from 18-29 March in AUTH, DCU and INTRAS with the participation of older adults, informal and formal caregivers and in AMEN and APSS with smaller groups of clinicians only.

A total number of 112 stakeholders attended the sprint events, held in the five pilot sites of the project, some 75 of which were older adults, 28 healthcare professionals and 16 informal caregivers.

Each CAPTAIN pilot partner was free to adjust and organize the co-design session in a way that mostly fits its needs. AUTH and DCU held events with all the participants attending at the same day, INTRAS divided the participants in smaller groups and held meetings throughout the week, while AMEN and APSS ran the sessions with a smaller group of professional caregivers and clinicians.

After a coherent follow-up discussion on the first two design thinking sessions and a short presentation to the 2nd Sprint, user-scenarios, based on the CAPTAIN system technology, were presented by the project team to all participants. Participants used post-its and pens and ask to express their views on what they liked and what they don’t, as well as to discuss if they have any questions or any new ideas.

This input was open as facilitators did not guide the ideas of stakeholders, who, once again, felt free to make their suggestions, regarding the functionality and usability of the CAPTAIN system, any possible changes and improvements, as well as the level of system’s user-friendly interface.

It is noted that all the user-scenarios, presented in the framework of the 2nd Sprint, were created according to the requirements of stakeholders, as they derived from the two previous design thinking sessions.