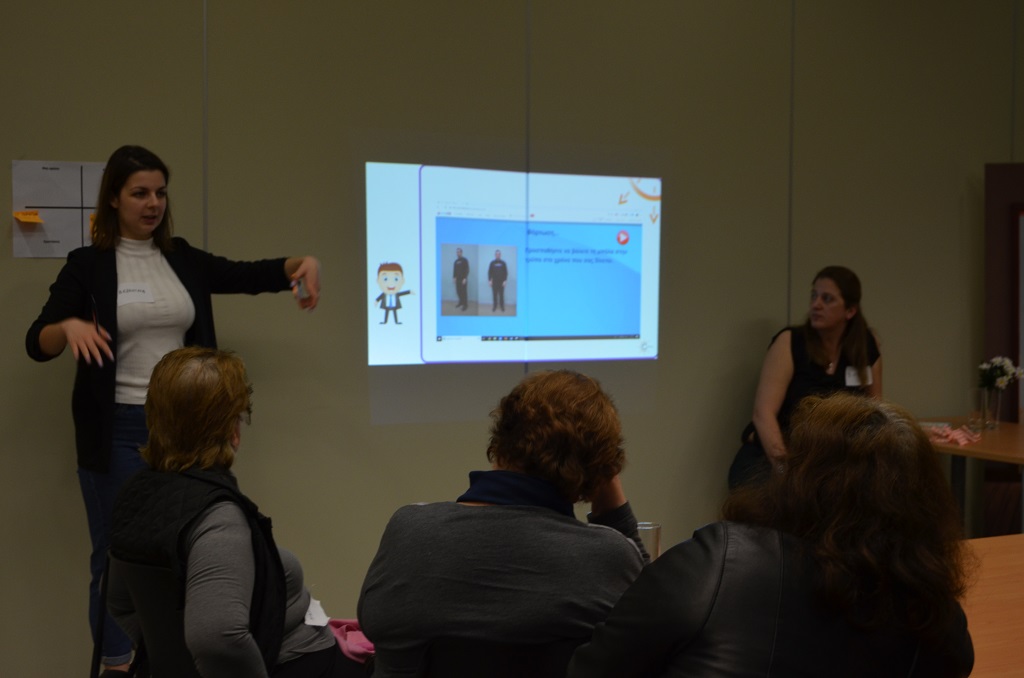 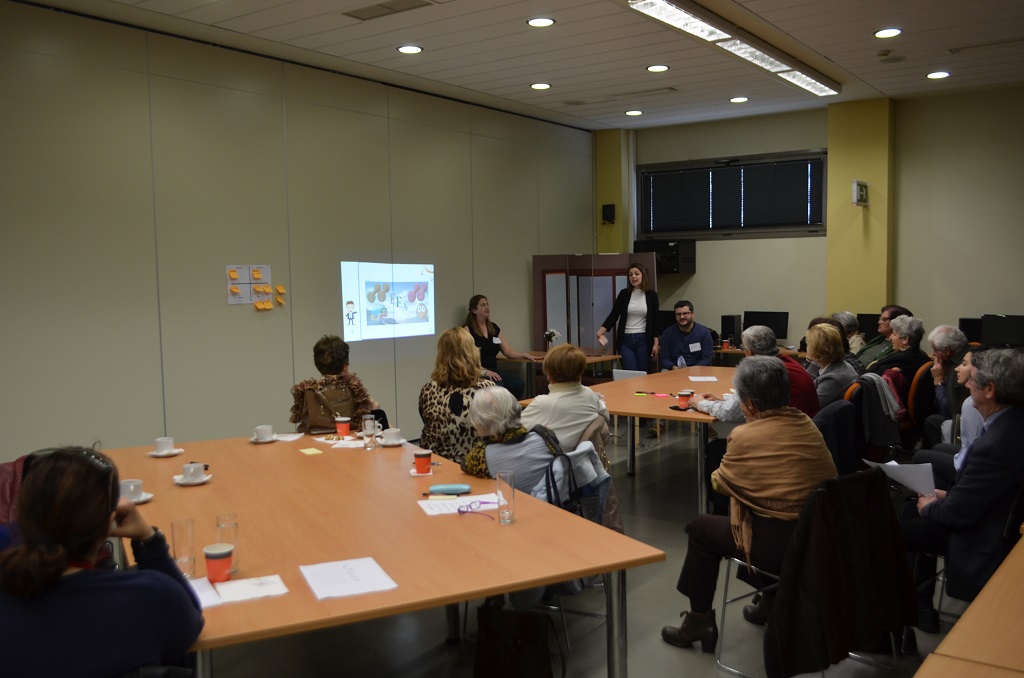 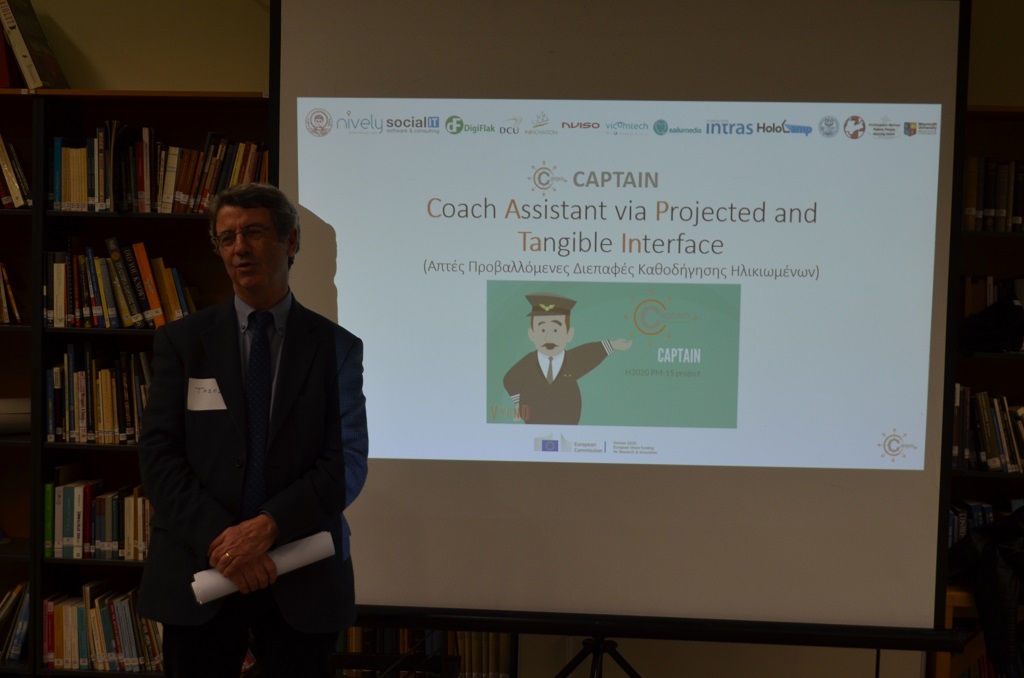 In the second half of March, AUTH, CAPTAIN partner, led by its pilot site, the Thessaloniki Active & Healthy Ageing Living Lab, ran its 2nd Sprint, and accordingly the 2nd design thinking session, with the active participation of end-users –older adults, their caregivers and professionals from the healthcare sector.

The Sprint was successful and very productive for both researchers and the CAPTAIN community stakeholders, who attended the session, held in the premises of the NOESIS Technology Science Center & Technology Museum of Thessaloniki. The session lasted for two hours, during which the CAPTAIN primary stakeholders –older adults and their relatives, as well as professional caregivers, watched five real-time scenarios, based on the CAPTAIN use-cases that stemmed from the end-users, during the 1st Sprint and the CAPTAIN technology.

The AUTH research team played the scenarios before stakeholders, who were split in two groups, having and active role in the implementation of each scenario. Their feedback and involvement were really admirable, as they interacted with researchers and the played CAPTAIN user-stories, asking questions and for more details about the CAPTAIN technological components. Moreover, both older adults and professionals made useful comments on how the CAPTAIN technology could be adapted even more to their daily life needs.

The AUTH researchers warmly thanked all the participants for their warmly collaboration in one more design thinking session, keeping notes and asking for more information about older adults and caregivers’ problems, worries and needs to cope with the everyday life routines. This time, some 50 end-users were present in AUTH’s Sprint, expressing their surprise of CAPTAIN’s capabilities and the help that it could provide them, as a personal assistant at home.

After the session, a ‘satellite’, entertaining event followed for all the participants and the research team, who were kindly hosted and toured by the NOESIS museum staff, watching a film about the environment at the “Cosmotheater” HD Large Format Film Theater of the museum, a unique experience for most older adult participants, as they admitted.