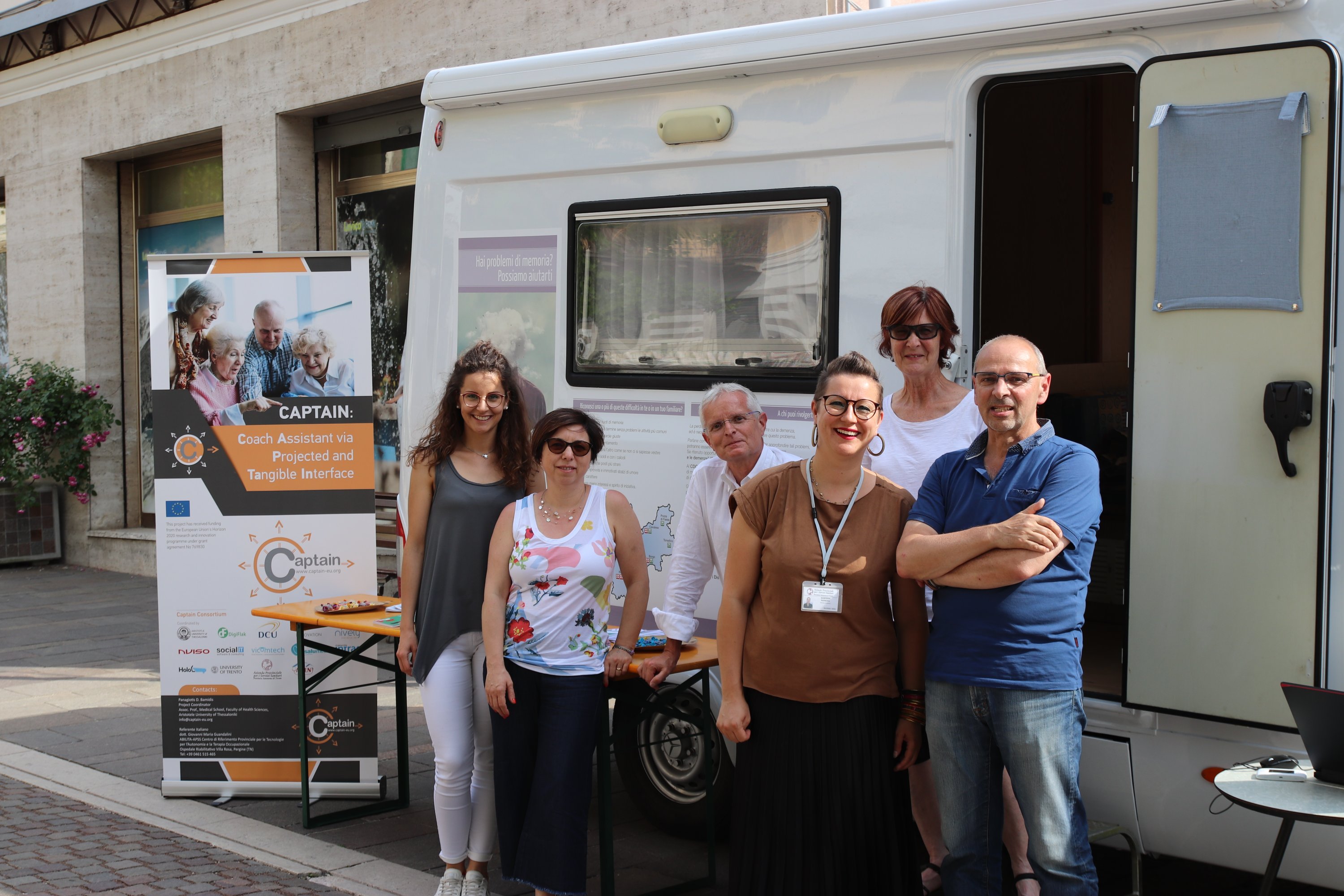 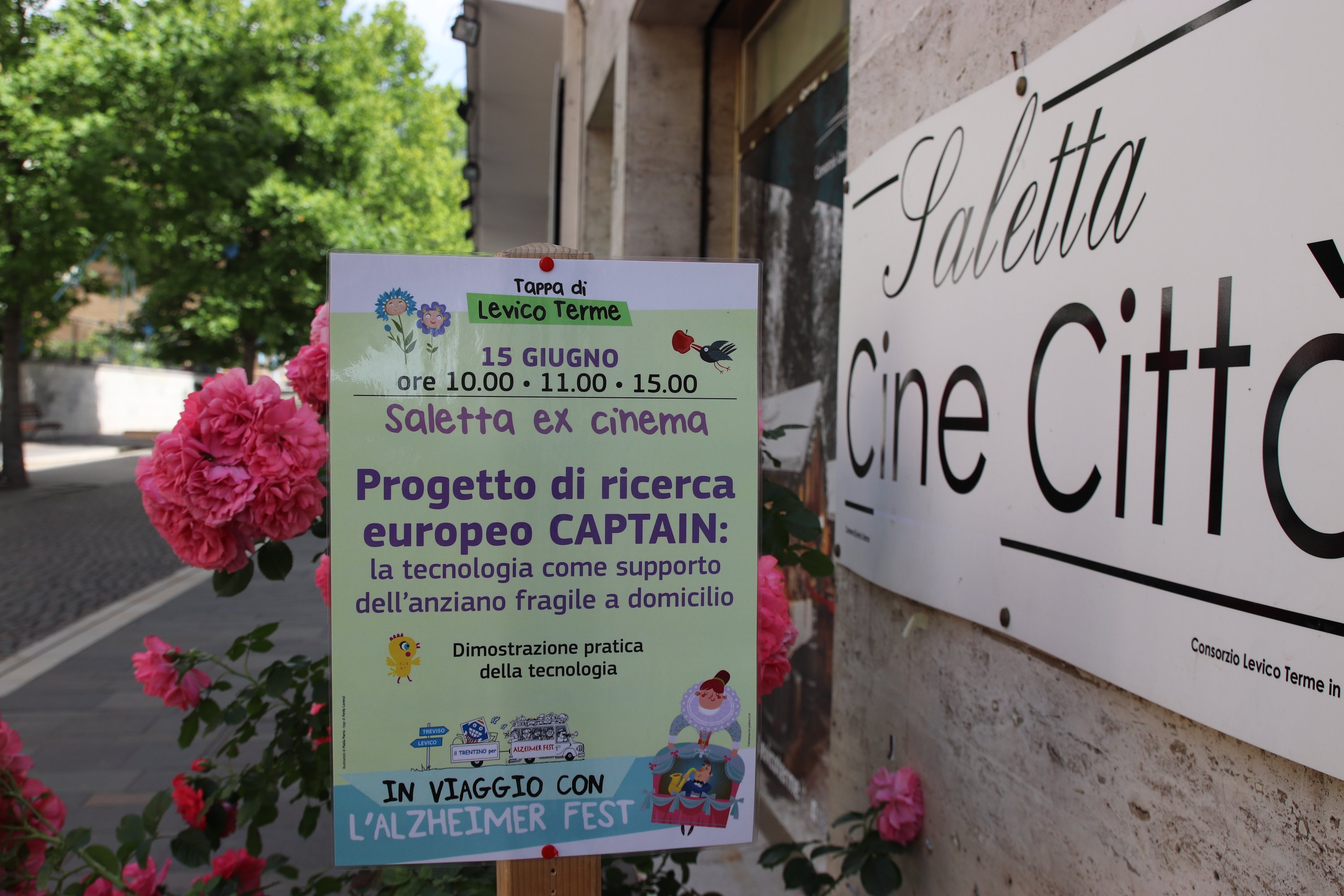 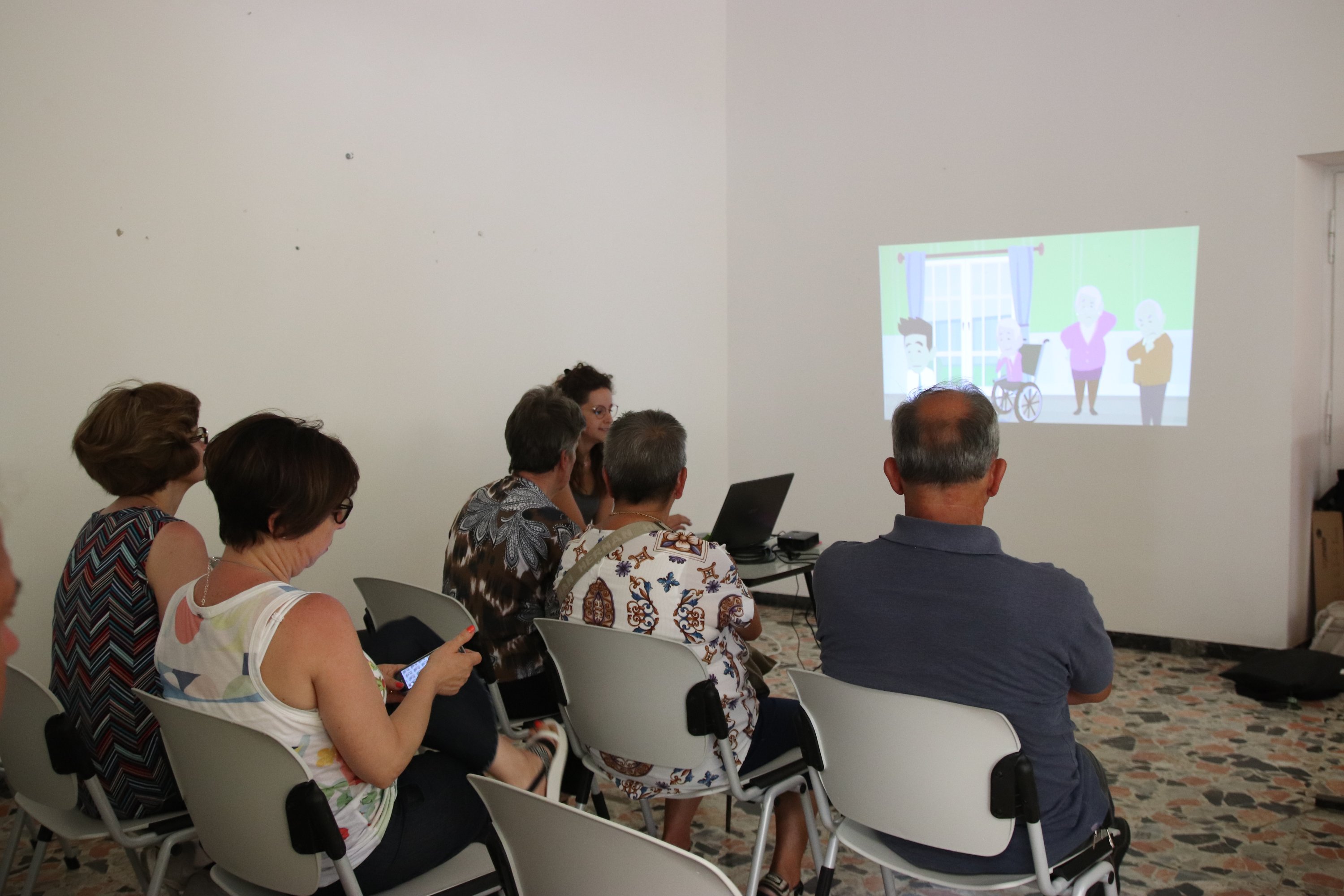 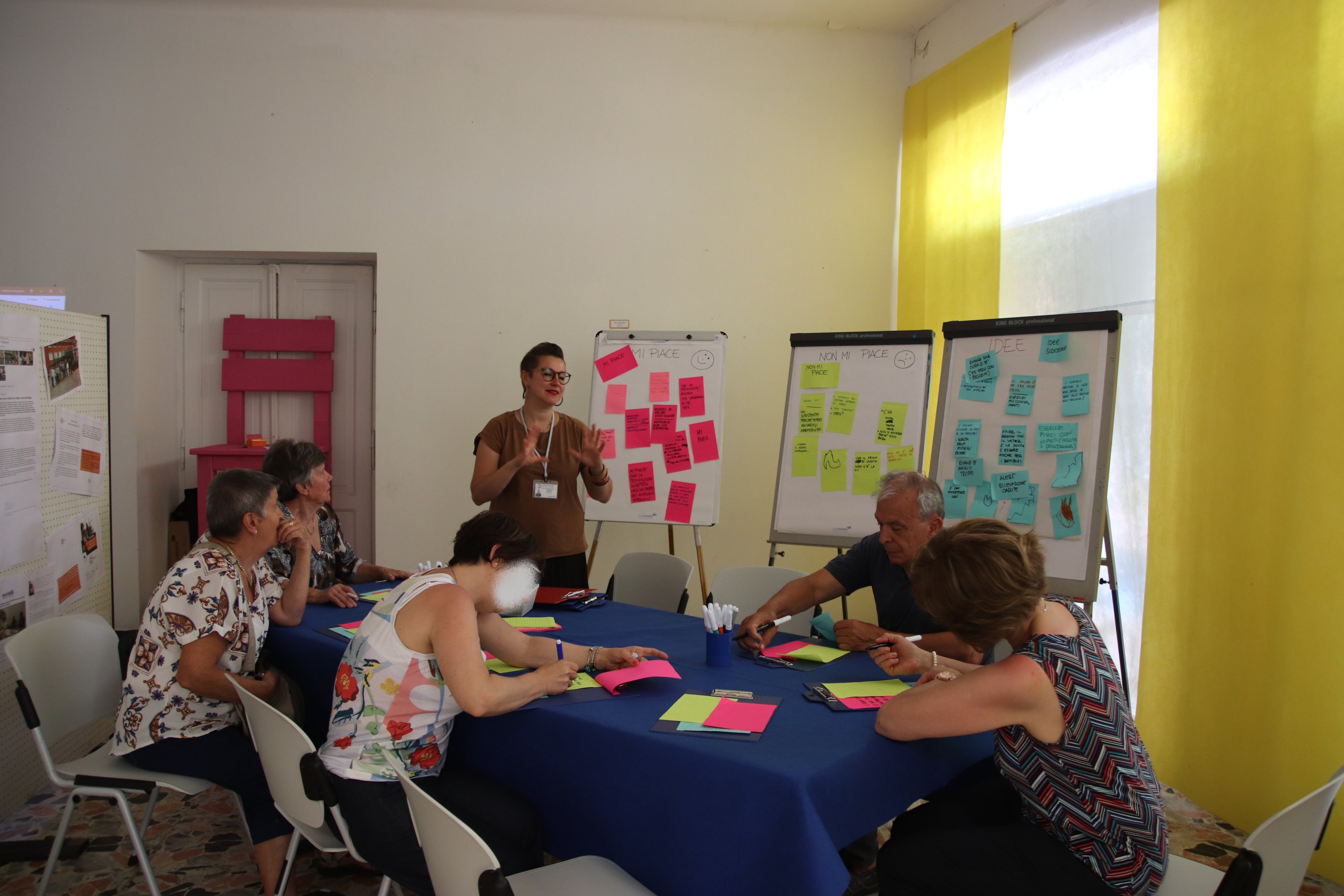 In late June, a representation of APSS, UNITN and SIT CAPTAIN consortium partners had a successful joint participation in the Alzheimer Fest held in Levico terme (TN, Italy).

What is Alzheimer Fest?

Alzheimer Fest is a “party” open to everyone: people with Alzheimer’s or Dementia, families, caregivers, as well as every single person who want to be aware of the disease and wants to tackle the “cultural stigma” of people suffering from cognitive impairments. In the Alzheimer Fest everybody can be themselves, meeting other people, not feeling alone because of possible everyday life difficulties. Attendants of the Fest share their experiences, problems and needs, while also they participate together in wide number of leisure and physical activities, from watching a movie, acting a theatre play, singing and dancing, up to walking and treating themselves with snacks and drinks. Artists lead the majority of the activities motivating people to get actively involved.

Moreover, healthcare professionals, psychologists and doctors are also actively present in the Fest, ready to listen to attendants’ needs and experiences and to help them improve their competences, skills and knowledge.

Within with framework, APSS, UNITN and SIT partners organised a workshop, demonstrating some of the features of the 1st release of the CAPTAIN eCoach system, using real-time use-case scenarios, based on older adults’ requirements for reminders and daily routine schedule, as well as for physical activity, and asking participants to interact with the CAPTAIN system.

A total number of 25 attendants participated in the workshop, experimenting the CAPTAIN coaching technology and providing their feedback in a group discussion that followed.