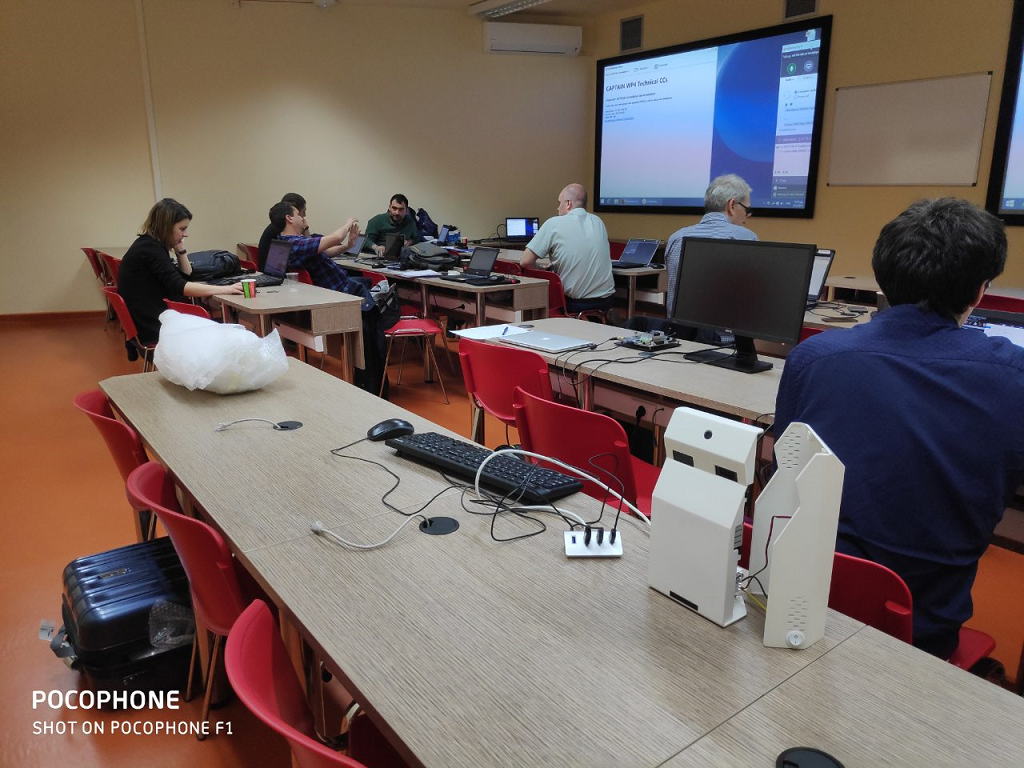 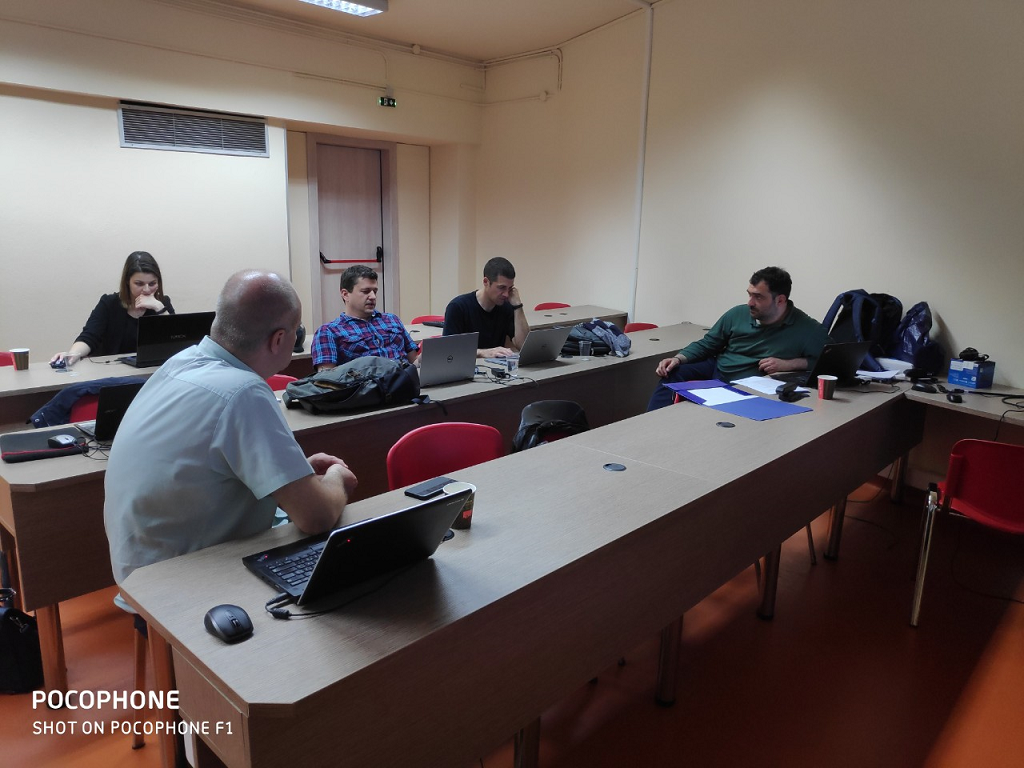 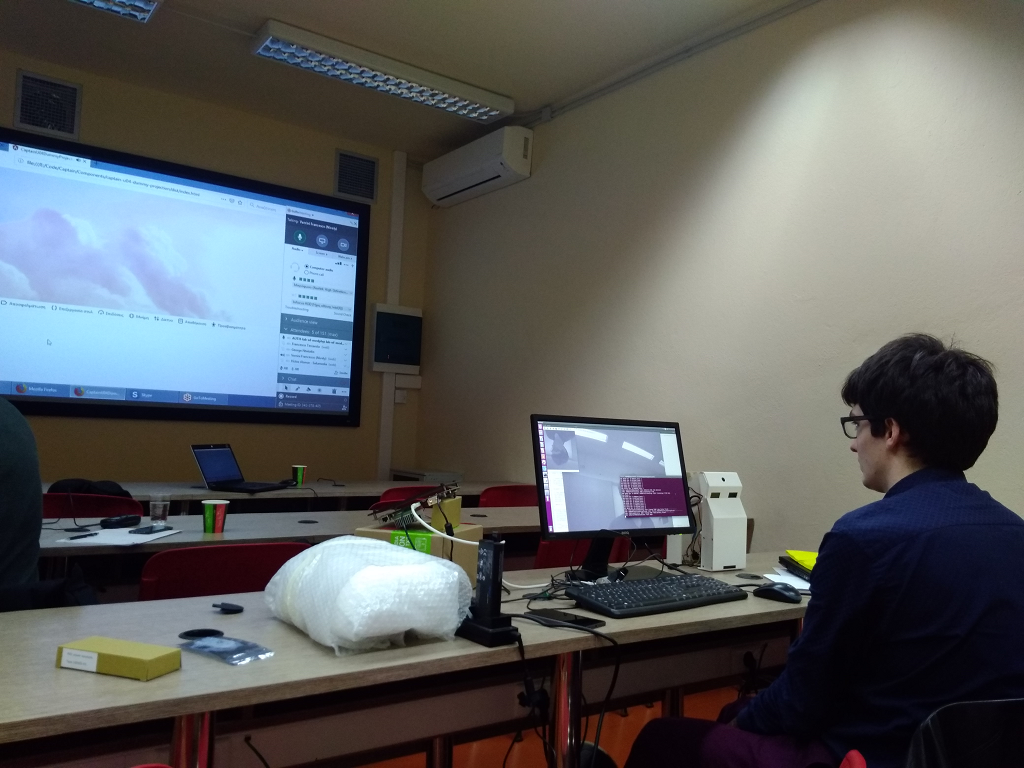 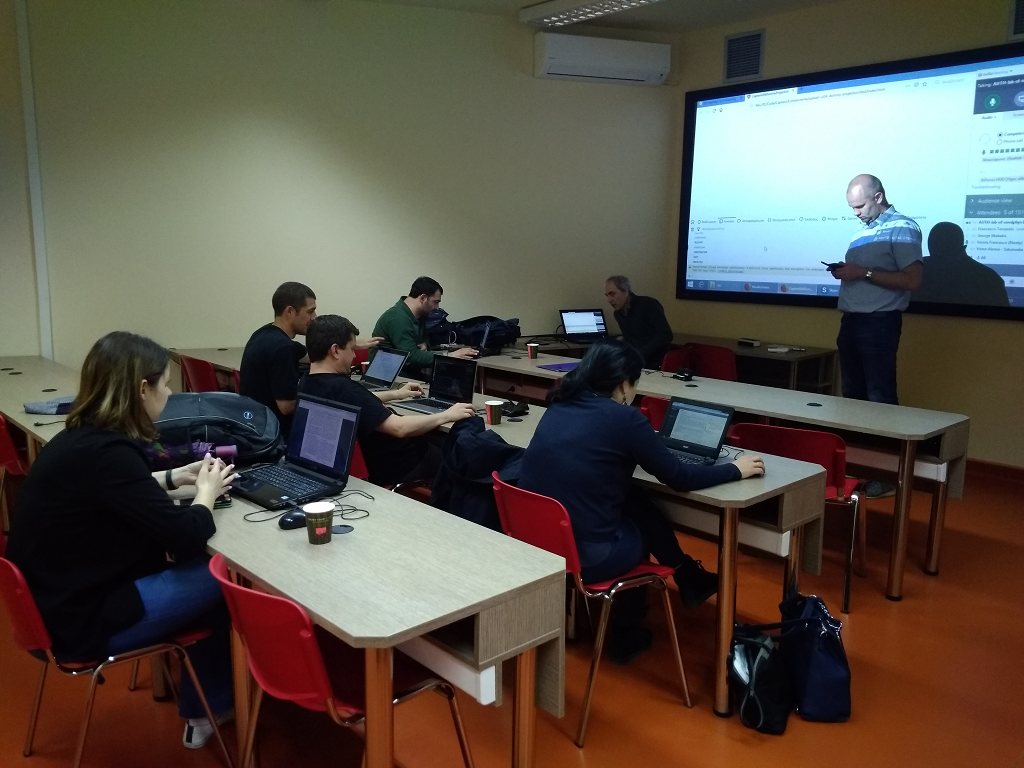 On the 6th-8th May 2019, the CAPTAIN technical partners met in Thessaloniki, Greece, in order to develop, test and integrate the CAPTAIN system. Nively, AUTH, Vicometch, Digiflak and Hololamp attend the meeting in person, while NViso and Salumedia were there through teleconference. The meeting was hosted by the Medical Physics Laboratory of AUTH, which is also the coordinator of the project.

The CAPTAIN technical team moved forward towards delivering a functional prototype to the CAPTAIN stakeholders’ community. The meeting was a good opportunity for all the technical partners to find answers to specific questions and to raise new ones, regarding the final design, functionality and appearance of the CAPTAIN system, parts of which are about to be launched to end-users in the upcoming sprints.

Based on the agile methodology, the CAPTAIN consortium follows the will of the stakeholders’ community (primary and secondary end-users) of the project, adapting their needs and requirements for an efficient smart home assistant to every step of designing the final system.