CAPTAIN was the &quot;big winner&quot; of the 2018 Living Lab Project Awards by ENoLL 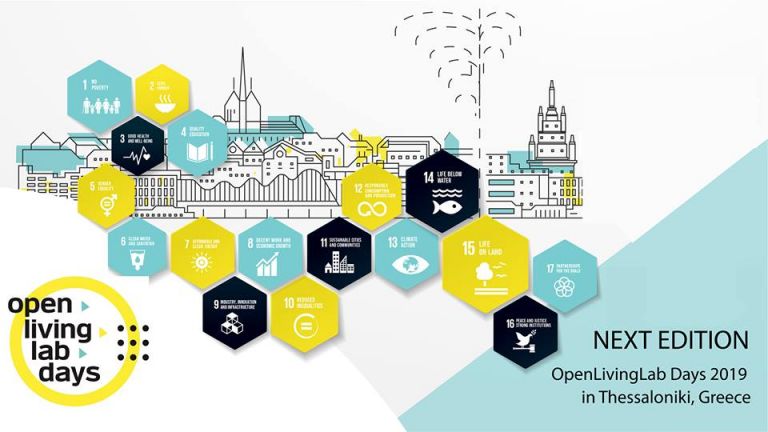 In the third edition of the Living Lab Project Awards voting, which was opened during the month of March, more than 1300 votes, from countries in South and North America, Africa, Europe, Asia and Australia, were received to highlight the best co-creation Living Lab project of the European Network of Living Labs (ENoLL) community for 2018.

CAPTAIN project was the gold winner of this year’s competition, winning the 1st place among 14 candidacies. The AUTH pilot site of CAPTAIN and core member of ENoLL, the Thessaloniki Active & Healthy Ageing Living Lab (Thess-AHALL), applied for the Award last March, with the close collaboration and support of the rest project pilot partners, INTRAS, DCU, APSS and AMEN. It is noted that last year, CAPTAIN came second in the same competition.

In this year’s application, CAPTAIN included the agile methodology that has been adopted in every step of the project, from ideation and design to prototype and pivoting, when necessary. In this framework, CAPTAIN emphasized on the international community of stakeholders (primary and secondary end-users), which has been created and led by the five pilot sites of the project, across Europe (Greece, Spain, Italy, UK and Cyprus).

It is mentioned that all projects in the competition generated substantial buzz on social media and other channels, which reflects in the high numbers of votes that these projects received. The projects from this year’s edition will be published in a book, to continue to gain attention across communication channels and events throughout the year.

CAPTAIN will receive one free entry for the OpenLivingLab Days, which will take place in Thessaloniki, Greece from 3-5 September 2019. For more information about the OLLDs Conference, you can visit the link below: https://openlivinglabdays.com/